When someone is charged with criminal assault, it can be a life-changing event that is damaging in many ways. Even a misdemeanor assault conviction on your criminal record can affect your ability to get a job and affect other areas of your life significantly, potentially forever. 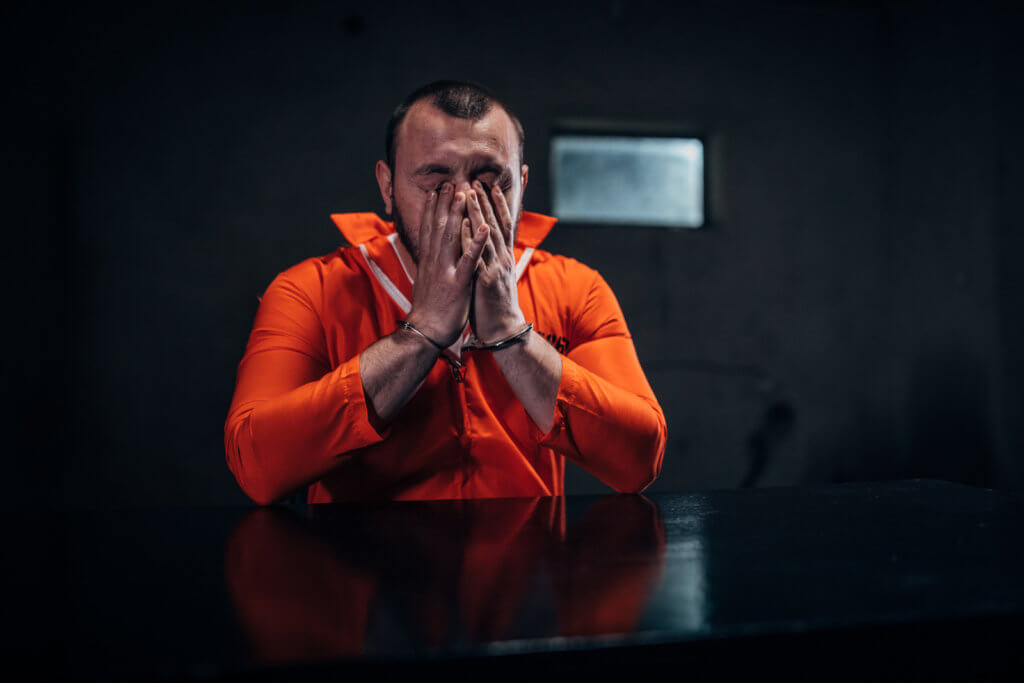 If you are looking for an assault lawyer that is experienced in successfully handling criminal defense cases, we can help you fight your criminal charge. The prosecutor will have the government, the police, and many times the victim on their side, so it’s extremely important to hire a criminal defense lawyer who understands the local Houston and Harris County criminal justice system well enough to beat the charges against you or get you the best possible plea deal available.

How to Beat Assault Charges in Texas

Our Houston criminal defense lawyers know how to beat an assault case. You can either dispute the evidence presented by the prosecution or rely on an affirmative defense, which means you admit to the crime but you have evidence of legal justification. Some of the more commonly used defenses to assault charges are listed in Title 2, Chapter 8 of the Texas Penal Code, and include:

Assault is defined in a variety of ways in the Texas Penal Code. Assault charges are sub-classified as follows:

Spitting on someone is considered assault and would be charged as a Class C Misdemeanor. If you spit on a law enforcement officer or public servant, you can also be charged with the separate crime of harassment.

Yes, some assaults are charged as felonies. These are called aggravated assaults. In general, an assault becomes aggravated when it involves the presentment of a deadly weapon such as a gun or a motor vehicle.

Having an assault conviction on your record can negatively affect or threaten to negatively affect child custody arrangements. In Texas, the law cannot allow two parents to jointly raise a child if one parent has a history of sexual, physical, or emotional abuse. This includes any history of assault, especially assault on the child or children in question. Such cases could result in more limited visitation rights to complete loss of any visitation rights.

An assault that causes injury to a minor child under the age of 14 is charged as a different crime – a felony called injury to a child – that comes with a different punishment range. Section 22.04 of the Texas Penal Code

It is possible to have been justified in using force or causing injury to another person. It’s often a defense to many violent crimes if you were acting in self-defense or defense of another. No matter how violent or severe the assault, your actions can be justified by being reasonable under certain circumstances if the assault was in response to an immediate threat. Sometimes, the person assaulted will wrongfully identify the other party that assaulted them.

An assault attorney at J.D. Silva can help build a case to either minimize or expunge the charge against the defendant. If you or someone you know has been charged with or arrested for assault, contact us for a consultation today to see how we can assist you.