Determining who is at fault is the most important part of a car accident claim because it determines who will be liable for paying for medical bills, property damages and other damages. Sometimes, things go smoothly and liability is obvious. The police report shows who was at fault and that person or company becomes responsible for paying for the damages they caused. Other times, determining fault is far more difficult.

The Basics of Fault in a Car Accident 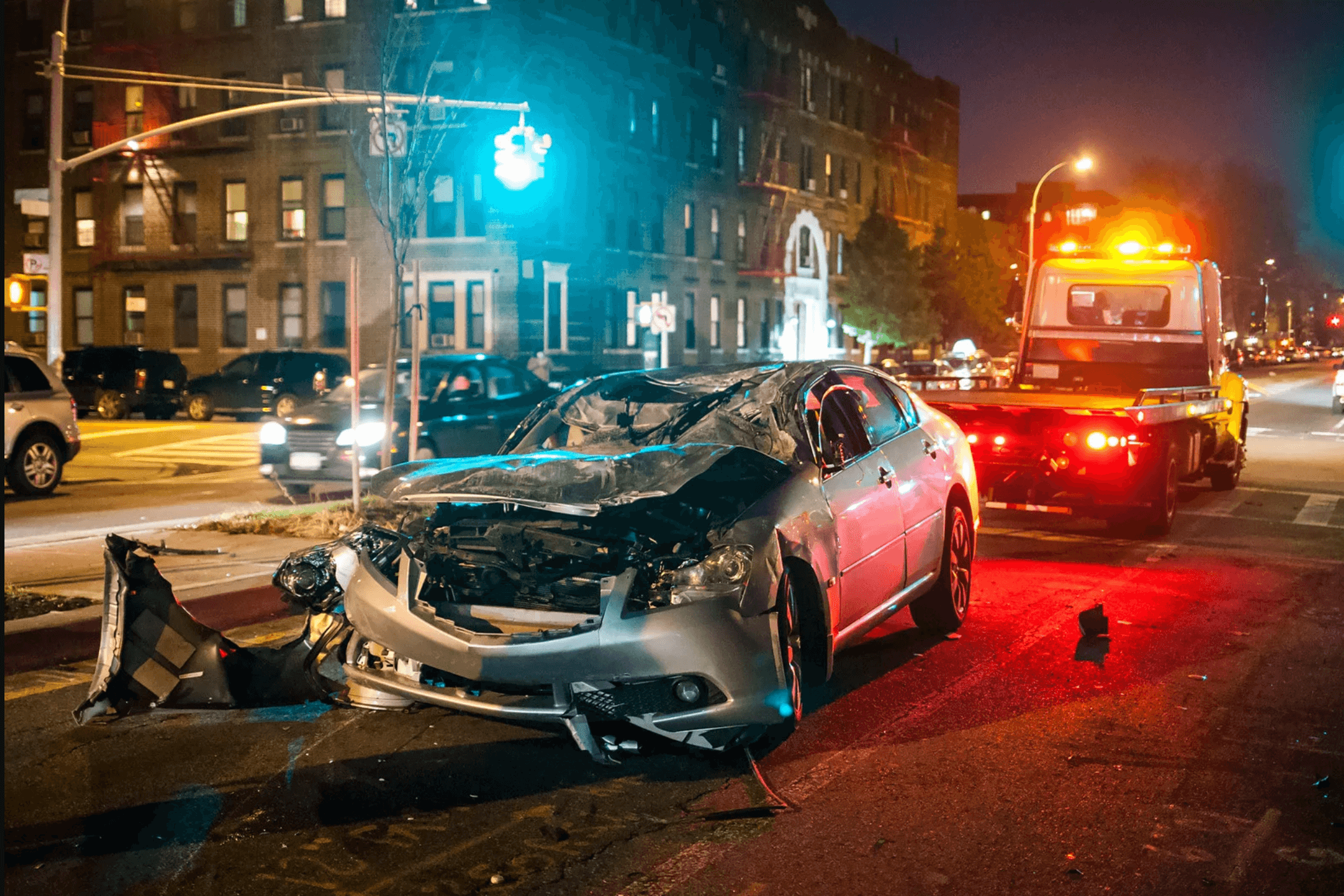 Parties often debate over who caused the collision and what happened during the accident. Additionally, if multiple vehicles were involved in the accident, determining fault becomes even more complicated. When two or more parties cannot agree over who caused a crash, a car accident case is considered contested.

While most car accident claims are settled out of court, some claims are disputed (contested) and a lawsuit will need to be filed in order to resolve them.  The following items can assist in showing who acted negligently or otherwise caused the car accident:

To prove fault in a Texas auto accident case, you must be able to do so by what is called a preponderance of the evidence. This means you need to prove your version is more likely correct than the other party’s. This is done by establishing the allegedly at-fault driver breached their duty of care to you as a fellow driver by engaging in a negligent or reckless action or, by failing to act.

The types of actions that can be considered a breach of this duty include distracted driving, driving under the influence of drugs or alcohol, failing to follow traffic signs and signals, speeding, and more. Once you establish their negligence, you must show that negligent act is what directly caused your damages and that this was a foreseeable result of their behavior.

What is Comparative Fault

After a car accident, many people wonder if Texas is an at fault or no fault state. Texas uses modified comparative fault or proportionate responsibility to award damages, which means that each party pays the portion of the damages for which they are legally liable.

In addition, Texas also follows a 51% rule, which means if you are 51% or more responsible for causing the car accident yourself, you are barred from recovering anything. Legal complications also arise in situations where you are hit by an uninsured driver, or involved in a hit and run accident. These legal nuances show the complexities that can surround a contested car accident case and why you should consult with an experienced personal injury lawyer before trying to fight such a claim on your own.

How To Dispute Fault in a Car Accident Case

If someone else is trying to blame you for a car accident they caused, you should dispute it right from the start at the scene of the accident. You take similar steps to those you’d take after any collision but you do so with an eye toward proving you were not at fault. Be sure to get the names and contact information for any witnesses, take photos and videos of the damage to all vehicles and of the accident scene, and of course seek medical attention as needed as soon as possible.

If an insurance company finds you at fault, tell them you disagree over the phone and in writing but be brief with your words. Work with an attorney to help you draft the correspondence. Even just voicing your own disagreement could change things and lead to an additional investigation. Additionally, it shows a continuous record of you maintaining you were not the cause of the car accident.

If you do decide to dispute a fault-finding after a car accident, know that insurance companies take lawyers more seriously than claimants without counsel. The chances of being ignored or bullied by an insurer are much higher, especially if they believe they have sufficient evidence to blame you for the accident.

If you were injured and need help with a contested car accident case, contact the car accident attorneys in Pearland at J.D. Silva today for more information about your legal options and how we can help.

Involved in a car accident and need to speak with an attorney? We can help.