Can Police Search Your Car Without a Warrant?

The Fourth Amendment to the United States Constitution prohibits arbitrary and unlawful search and seizure by the government and its agents. However, the general constitutional rule is that police can search your car without a warrant if probable cause exists to believe the car contains evidence of criminal activity. So, what constitutes probable cause?

What is Probable Cause?

Probable cause includes a variety of suspicious behavior such as: 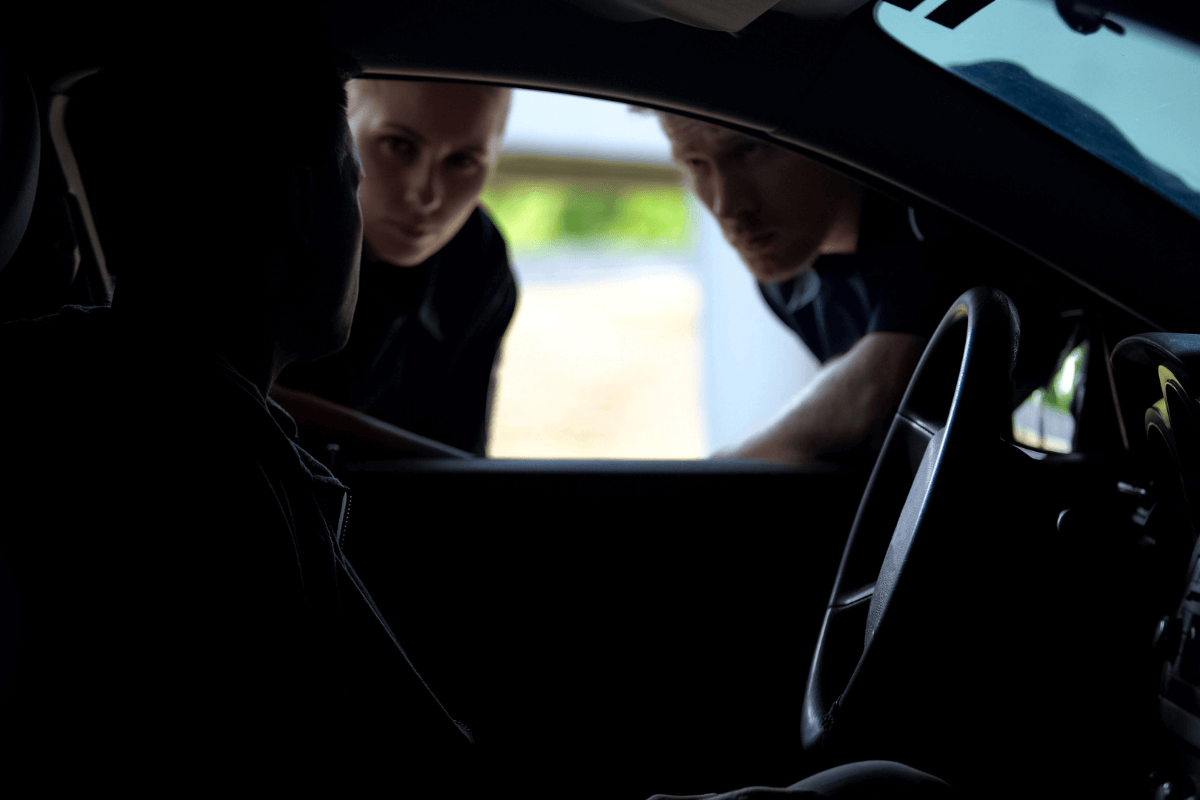 Other Reasons Police Can Search Your Car

What Do I Do If Police Want to Search My Car?

Both federal and state law recognizes that in certain situations a police officer can conduct a search and seize evidence without a warrant. Therefore, if a law enforcement officer tells you they are going to search your vehicle without your permission, you must step away from the car and allow the search to take place.

You can take photos and videos of what happens and write down the details of the incident, including the name and badge number of the cops involved and the license plate number of the police car. This information can be helpful later should you need to work with a criminal defense attorney after police search your car without a warrant.

After reading this article and watching television, you might think police can search your vehicle anywhere, anytime. But, if your vehicle is in fact unlawfully searched, it could prevent the government from using the evidence obtained from that search against you.

Depending on the other facts in your case, illegally obtained evidence can actually prevent you from being charged with a crime. While there are several reasons a warrantless vehicle search can be legal, an officer cannot search your car without justification. In addition, according to Texas law, it is illegal to conduct a traffic stop or search a car based on the vehicle occupants’ race, ethnicity, economic status, or gender, yet we often find that cops do just that.

It can be hard for the average person without legal training to figure out when dealing with the police if the officers have probable cause or not. Reach out to our experienced Texas criminal defense attorneys for help challenging illegally obtained evidence and to present your strongest defense at trial in Harris County, Brazoria County, Fort Bend County, and many other nearby locations close to Houston, Texas, and Pearland, Texas.