Criminal Defense
Johnathan Silva
In Texas, felonies are the most severe level of a criminal offense. The State of Texas punishes felony crimes with incarceration in state jail (for lesser offenses) or state prison (for the majority of felonies).

Some felony convictions also come with very lengthy probation periods that can extend up to a decade in length and fines of up to $10,000 per offense. The type, severity, and aggravating circumstances associated with each felony allegation can dictate the consequences of a felony conviction. Speaking with an experienced Texas criminal defense lawyer can help you understand the charges against you, the applicable laws, the penalties you may be up against, and how they can affect the rest of your life.

Under the Texas Penal Code, Title 3, Chapter 12, Subchapter A, the range of Texas felony punishments includes: 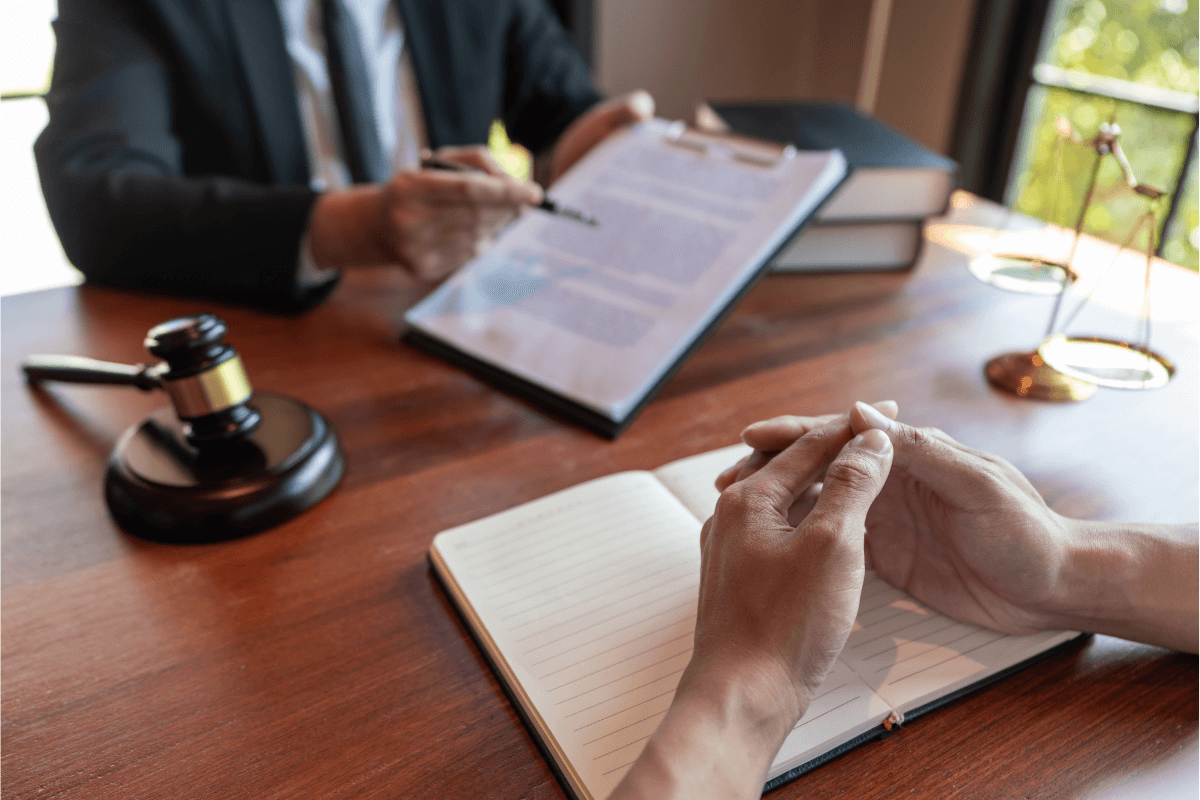 The most damaging results of being charged and convicted of a felony crime in Texas are often not the penal consequences (the prison sentences and fines), but the long-term effects the conviction will have on your life. Felony convictions also have serious non-penal consequences, including but not limited to:

To be eligible for an expunction of a felony charge, your charge must be either:

Then, after one of those three things happens, there is a waiting period equal to the statute of limitations for the felony crime before filing an expunction petition. We have all made mistakes in our lives and our legal team believes in second chances. For many people, exploring what crimes can be expunged in Texas is a way to get a second chance at getting their lives back on track.

Contact the Felony Attorneys at J.D. Silva for Help Today