Crimes That Can Be Expunged in Texas

An expunction is designed for individuals who have been wrongly arrested and/or wrongly charged with a criminal offense. If the expunction is granted, it allows you to deny the arrest ever happened. All government records of the arrest and prosecution file will be destroyed. 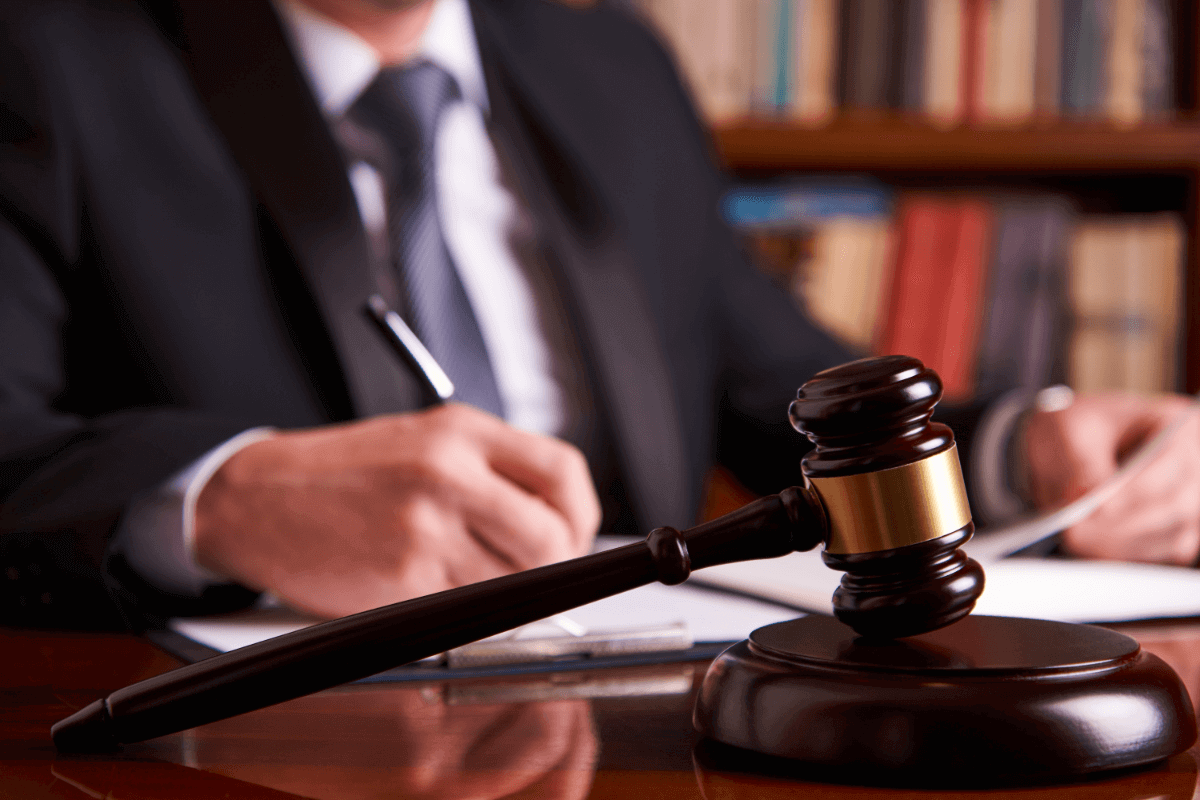 The ability to have your criminal record expunged is a statutory right, not a constitutional right. Therefore, to be eligible for a Texas expunction, a person must meet all of the requirements listed in the applicable statute, Code of Criminal Procedure Article 55.01. In cases where an expunction would not granted, a petition for nondisclosure may be an option.

Common Examples of When a Crime in Texas May be Expunged

Crimes That Cannot Be Expunged in Texas

Regardless of your current situation, if you commit certain offenses, you are not eligible to expunge your criminal record. In fact, most offenses that involve children, sexual assault, and violent acts such as criminal assault, are not eligible for record sealing in Texas including but not limited to:

Procedure for Expunction in Texas

Texas, filing an expunction petition will remove an offense from an individual’s criminal history and force state agencies and private companies to remove references to the arrest in their electronic files and to destroy any hard files related to the arrest. While, as mentioned above, there are many ways to become eligible for expungement in Texas, they usually require a person to have their case dismissed or to be acquitted (found “Not Guilty”). Expunctions can be granted as soon as a case ends or even months or years later.

When you file a petition to have your criminal record expunged, you will have to appear in court at a hearing that is usually held a month after your initial filing. The court can grant expungement at the hearing, but it can also take up to six months for a decision to be handed down. If the court grants an expungement, it generally takes up to 180 days for local, state, and federal agencies to destroy their records.

Expunction vs. Petition for Nondisclosure

The petition for nondisclosure seals an offender’s criminal record but does not destroy the records. This means that any agent of the government can still see the records but, the public cannot access the information. To qualify for this relief, you have to meet specific criteria that are different than those for an expunction.

Having a criminal record can make life more difficult in many ways, including affecting a person’s ability to get a loan, whether they can sign a lease, or even finding a job. If you would like to speak to one of our experienced criminal defense attorneys, to discuss your legal options contact us today