DWI First-Offense in Texas: Everything You Need to Know

A first-offense DWI in Texas carries its own set of consequences – and it can get complicated. That is why Houston drivers need to understand everything there is to know about the laws, the contributing factors to a car accident if one results from drunk driving, and the possible criminal charges that can be brought against them for driving under the influence.

The first thing to know: If you are arrested for a DWI in Texas, the two types of cases that may be filed against a suspected intoxicated driver are civil and criminal. Intoxicated, according to Texas Penal Code 49.04, is defined as:

What are the Possible Consequences of a First-Offense DWI in Texas?

In Texas, drivers who are arrested for a first-offense DWI, are usually charged with a Class B Misdemeanor. These drivers may face serious consequences, such as:

All cases, however, vary, of course. Several factors evaluated by the Texas Department of Public Safety and criminal courts may make these penalties even harsher, including but not limited to:

How Can a Criminal Defense Lawyer Defend You Against a DWI First-Offense in Texas? 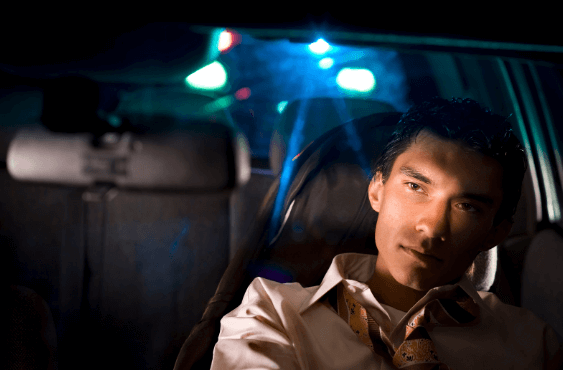 It is vital for Texas drivers charged with a first-offense DWI to have an experienced criminal defense attorney on their side as soon as possible after the event, as the first line of defense is to sift through the evidence proven (or not) by breath or blood tests and field sobriety tests.

A criminal defense lawyer in Texas may begin an investigation by asking questions like this about the case:

What Procedures and Rules Apply to Breath and Blood Alcohol Testing in Texas?

Texans have a constitutional right to refuse a blood test, but this refusal could be used against the driver in any future prosecutions, which could also include potential license suspension or a warrant to retrieve their blood.

It is recommended to take a breathalyzer test over a blood test. Why?

Texas drivers are required, however, to give blood during no-refusal weekends (which are not necessarily just on holiday weekends), which means that, during this time, the state’s Supreme Court allows police officers to draw a driver’s blood without their consent based on probable cause. If a driver resists, officers can lawfully force the blood retrieval by any means necessary.

How Reliable are Field Sobriety Tests and How Can They be Challenged?

Texans have a right to refuse field sobriety testing, but they may still be arrested for a DWI and taken to the police station to then submit a breath or blood test there. Field sobriety tests, however, are required to be given in proper conditions and without prejudice, which, depending on the case, can often be challenged if:

Another way to challenge DWI first offense in Texas test results is to establish the time of intoxication versus the time of the DWI accident or arrest. Also important is determining if the driver was at fault for an accident (if applicable) or if the crash was unavoidable.

What Are the Administrative Penalties for A DWI First Offense in Texas?

In addition to criminal penalties for a first offense DWI, Texas drivers may also be subject to a variety of administrative penalties, previously known as Administrative License Revocation (ALR) penalties, that could suspend a driver’s license even longer.

This civil administrative process will ultimately suspend or disqualify a driver’s license if someone is arrested for a DWI when they:

How Long Does a DWI Stay on a Criminal Record in Texas?

Although arrest and disposition records in Texas are permanent, there are two options to possibly clean them up:

It is imperative to work with a skilled DWI defense lawyer who can help after you’ve been arrested or charged with DWI in Texas. Do not let the prosecution control the narrative – secure an advocate to help defend your case.