There are three actions you can take that qualify as drug trafficking in Texas: transporting, distributing, and/or possessing illegal drugs with the intent to distribute them. Drug trafficking charges are more common than you think in Texas, not to mention across the country. In fact, trafficking drugs is quite common in Texas; and, parts of our state have even been categorized as High-Intensity Drug Trafficking Areas by the U.S. Department of Justice (DOJ) as the Texas-Mexico border is used extensively to bring drugs into the country.

What Is Drug Trafficking? 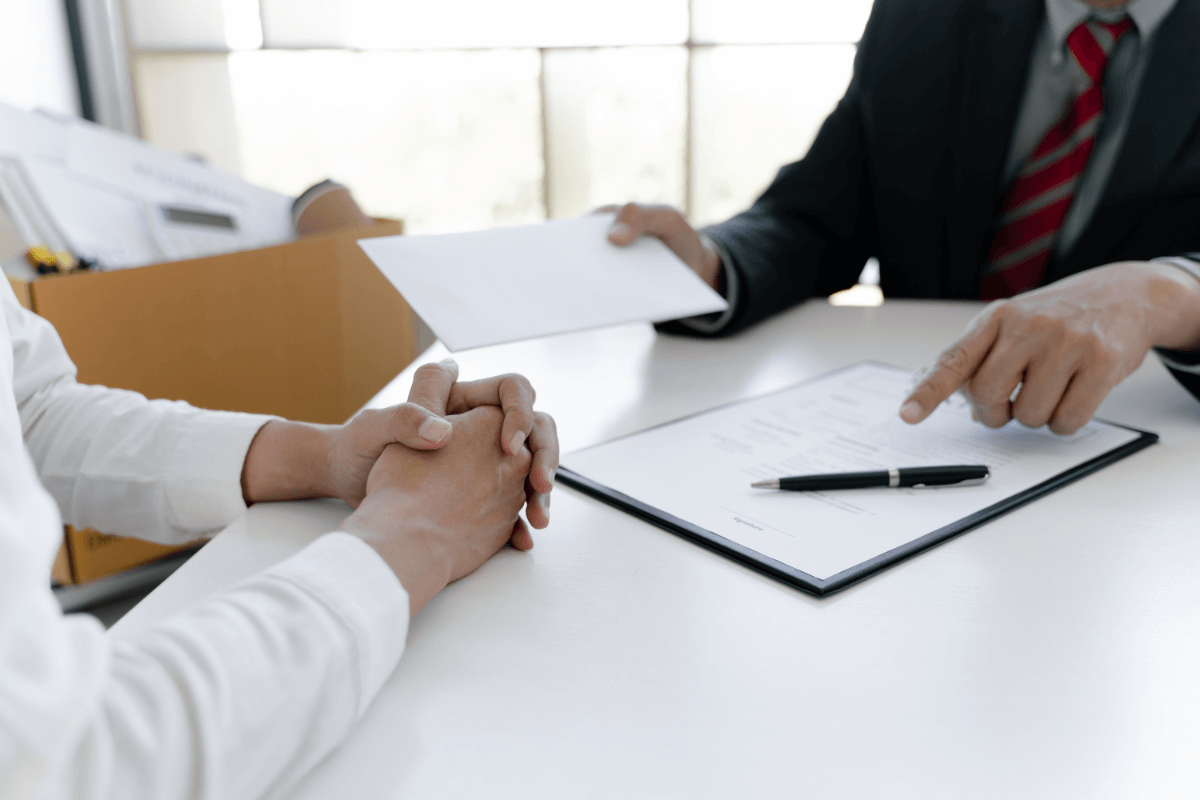 Drug trafficking refers to the transportation, distribution, or possession with the intent to distribute illegal controlled substances. You can also face drug trafficking charges if you transport and/or sell prescription drugs. Trafficking drugs includes the crime of drug possession, as one must have a drug in their possession in order to “traffic” it. When the alleged criminal act takes place solely within Texas borders, it is considered a state crime. If it involves crossing state lines or the border between the U.S. and Mexico, it then becomes a federal drug crime.

The three ways you can be charged with drug trafficking under Texas state law:

When law enforcement arrests someone and finds an illegal substance in their possession, they will likely seek drug possession charges. However, prosecutors may try to use circumstantial evidence to prove the person in possession of an illegal drug was planning to sell or distribute it. For instance, the state may try to show that a lot of plastic baggies, a fancy scale, and other such objects constitute drug paraphernalia, indicating you were planning to package and sell drugs. Possession of a firearm can also be used as evidence that you were engaged in narcotics trafficking. Even if your drugs were intended for personal use, the amount, weight, and type of drug can make the offense qualify as drug trafficking.

The penalties for drug possession are significantly less than those for drug trafficking, so your freedom depends on hiring a qualified criminal defense lawyer to help you.

If you are facing drug trafficking charges in Texas, a criminal defense attorney can use one of several strategies to fight the case against you, including proving that you:

Texas courts don’t take drug trafficking charges lightly. Sentencing guidelines for drug trafficking crimes are outlined in the Texas Health and Safety Code. The penalties for trafficking a controlled substance depend on a number of factors, including the class of drug being distributed, the amount possessed, the number of prior offenses, and whether or not the offense took place in a “safe” zone (such as a school or playground).

The outcomes of drug trafficking in Texas can be severe, up to and including felony conviction consequences. Penalties start at 6 to 12 months in jail plus up to a $10,000 fine for a state jail felony. Some drug trafficking convictions require minimum sentences of 25 years or more and six-figure fines. The most severe penalty for a first-degree felony could result in a life sentence and up to $250,000 in fines. Prosecutors in state court have broad authority to reduce the charges and/or penalties so it is important to have an experienced defense attorney on board quickly to advocate on your behalf.

Regardless of what type of drug charge or charges you are facing, you need to speak with an experienced drug crime lawyer as soon as possible. The more your lawyer knows, the more they can do to help you, including putting forth evidence that proves one of the many legal defenses that can be argued on your behalf. If you or someone you know has been arrested and/or accused of a drug crime, contact the criminal defense and drug crime lawyers of J.D. Silva & Associates. Our legal team routinely handles drug crime matters and we are ready to put our experience and skill to work for you.