If you are looking for an assault lawyer that is experienced in successfully handling criminal defense cases, we can help you fight your criminal charge. 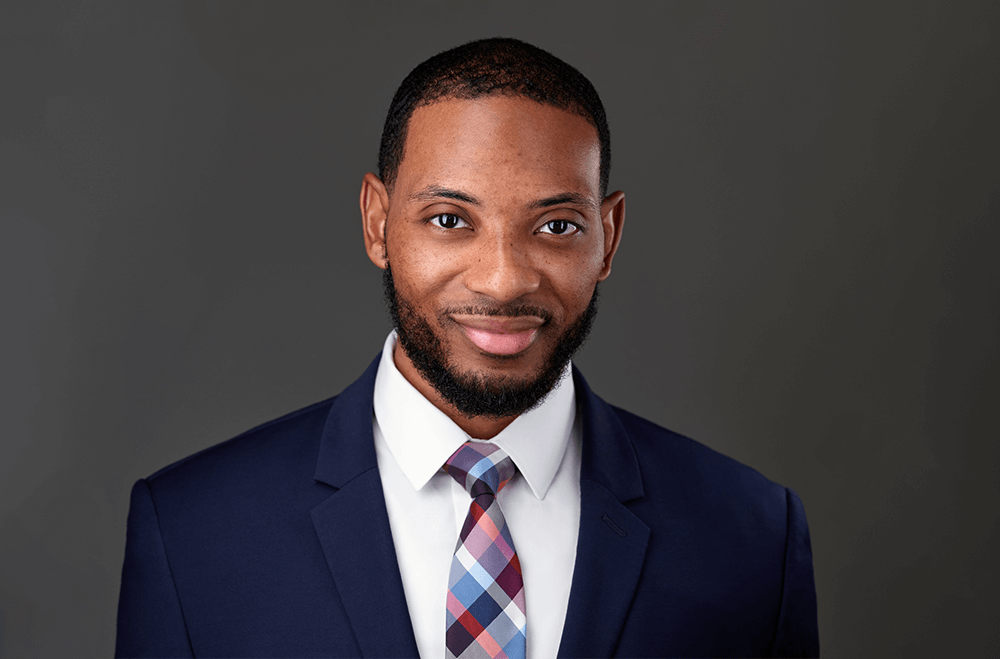 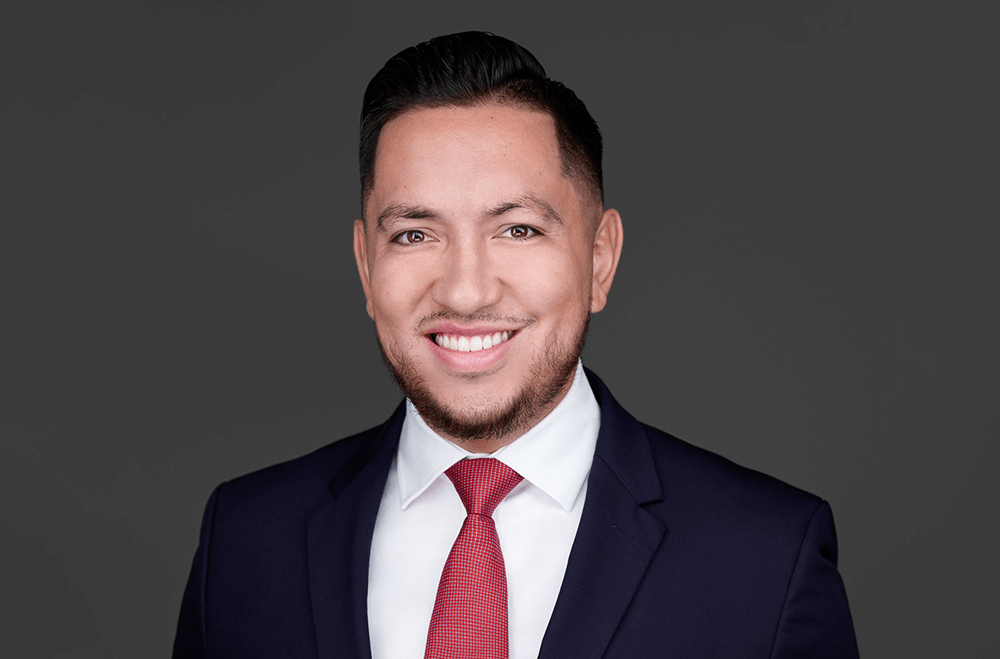 After being arrested and charged with assault, time will not be on your side. The prosecutor will have the government, the police, and many times the victim on their side. Timing is essential, and it is extremely important to hire an assault lawyer knows that knows how to beat assault charges against you or get you the best possible plea deal available.

The Texas Penal Code defines assault in Title 5, Chapter 22 as:

Is assault a felony? Yes, some assaults are charged as felonies and these are called aggravated assaults. Felony assault comes in three degrees of severity, like misdemeanors.

A misdemeanor assault becomes a second-degree felony assault when committed against a family member, someone living in your household, or someone you are dating, and you have been convicted of a similar offense, or you intentionally, knowingly, or recklessly stop the breathing or blood circulation of someone else by choking or strangulation. A second-degree felony is punishable by two to 20 years in prison and a fine of up to $10,000.

A misdemeanor assault becomes a first-degree felony assault if it is “aggravated” which means it causes serious bodily injury and/or involves the use of any weapon and is committed against a public official, police officer, emergency worker, security guard, witness, or informant, or someone with whom you are in a dating relationship. A first-degree felony punishment is five years to life in prison, including a fine.

Assault charges in Texas can mean a variety of different things in court, ranging from a credible threat of committing violence to another individual to actually physically inflicting serious bodily harm. When facing criminal assault charges, one of the first things you will ask yourself is “how do I beat assault charges?” Successfully handling the complexities of an assault case typically requires the knowledge and experience of a proven assault attorney.

The assault charges lawyers at J.D. Silva have experience making a variety of arguments to defend against assault accusations. As your assault lawyer, we will:

This includes alleging there is insufficient evidence to show an assault occurred. According to Tex. Penal Code Title 2, Chapter 8, General Defenses include:

Police officers often make serious mistakes or go beyond legal boundaries when making an arrest. As your attorneys we will look for evidence that can be deemed inadmissible in court based on it being obtained in violation of your legal rights.

However, if the state can prove an assault occurred, the next line of defense is justification.

It is possible to have been justified in using force or causing injury to another person. It’s often a defense to many violent crimes if you were acting in self-defense or defense of another. No matter how violent or severe the assault, your actions can be justified by being reasonable under certain circumstances if the assault was in response to an immediate threat. Again, Tex. Penal Code Title 2, Chapter 8, General Defenses include:

Many cases are resolved before even going to trial through the negotiation of a plea bargain. An experienced criminal assault lawyer will do everything they can to keep you out of court and out of jail. By agreeing to a plea deal, you will be agreeing to plead guilty to the crime but will receive a lesser charge or reduced sentence. This can help avoid the time, stress, and expense of a long trial. If a plea bargain is offered by prosecutors, your criminal assault attorneys can negotiate with the prosecution to ensure the offer is fair and beneficial to you.

On top of facing possible jail time for an assault, those who are convicted of assault in Texas also face expensive fines. You can face penalties of up to thousands of dollars as well as the expenses of court costs, bail costs, and other legal fees. You can easily lose your job, professional license, and future earning potential with a negative result.

The stress and anxiety you may feel after being charged with assault can make you feel alone and scared. When you hire a J.D. Silva criminal assault attorney, you can be assured that someone skilled is there to support you through your entire case. Our experienced assault lawyers can ensure your rights are protected and may even be able to get your case dismissed or the charges otherwise reduced and removed from your record entirely.

We understand how stressful, frustrating, and upsetting this process can be, and how easy it is to feel overwhelmed. In the time immediately following an arrest for assault, you may have a lot of questions, concerns, and fears. The experienced team at J.D. Silva & Associates is here to answer them.